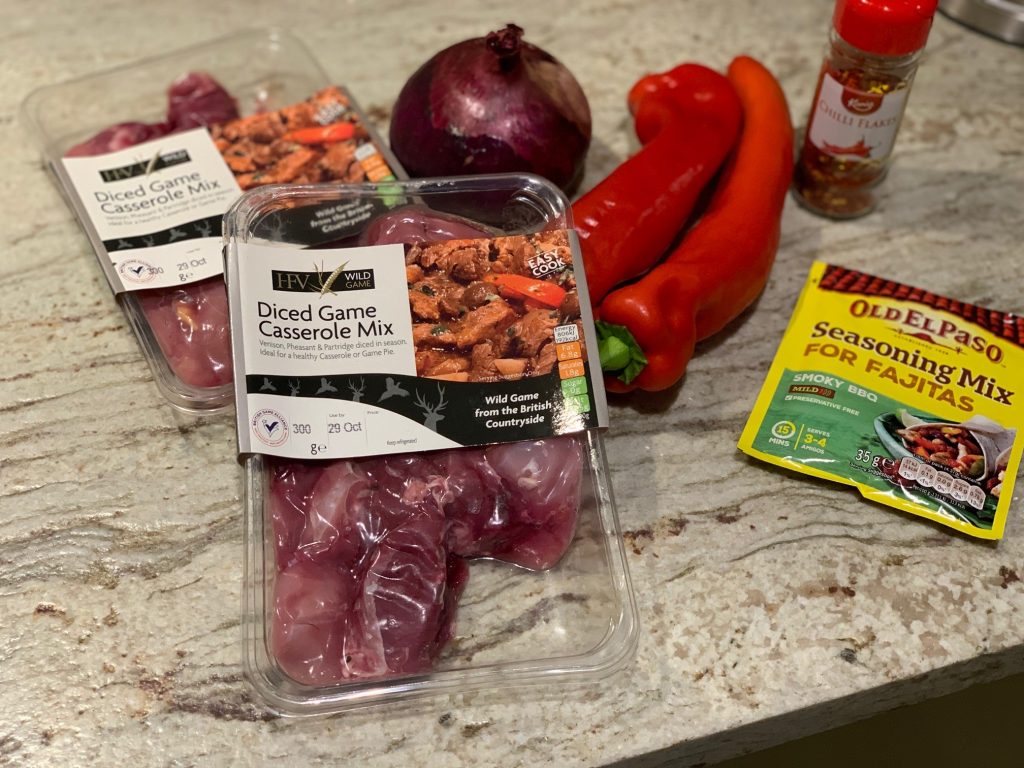 BGA Kitemark now found in Major Supermarkets across the UK For the first time in a major supermarket, the British Game Alliance Kitemark can now be found on game meat products sold in Sainsbury’s supermarkets across the country, reassuring customers of the provenance of the game meat they are buying. Game meat bearing the British Game Alliance kitemark has been produced on estates subject to independently assured high welfare and environmental standards. The BGA Standards cover welfare, environmental impact and food hygiene, and are independently audited for full transparency and credibility. Shoots and game farms signed up to the Standards produce Assured Game, which can be processed and sold through BGA-registered processors and suppliers. This stamp of assurance gives consumers confidence in the traceability, sustainability and quality of the game they eat. The fact Sainsbury’s customers can find the kitemark while doing their supermarket shop is a huge step forward for the game meat sector. The game products are produced by BGA stockist Holme Farmed Venison, based in North Yorkshire, and include Pheasant Breast Fillets and Diced Game Casserole Mix – Venison, Pheasant and Partridge diced in-season. An estimated half a million birds will find their way into these products, which will feature the BGA Kitemark on their packaging, and be available in stores from 19th October 2020. The Game will sit alongside Sainsbury’s Scottish Wild TTD Range and Holme Farmed Venison’s own branded Parkland range of Venison Liam Stokes, BGA Chief Exec said, “This represents a huge step forward for game meat. The sector has introduced and embraced independent assurance, and the public can now see the results of those efforts and find assured game on their supermarket shelves. Sainsbury’s shoppers can now try tasty, healthy game meat, confident in the knowledge that it has come from an assured source.” For more quotes or further information, please contact Emma Sandham on the details below. PR Contact   Emma Sandham Account Manager at Zambuni emma@zambuni.com
Share on Facebook Share on Twitter Share on Pinterest
We use cookies on our website to give you the most relevant experience by remembering your preferences and repeat visits. By clicking “Accept”, you consent to the use of ALL the cookies. However you may visit Cookie Settings to provide a controlled consent.
Cookie settingsACCEPT
Manage consent