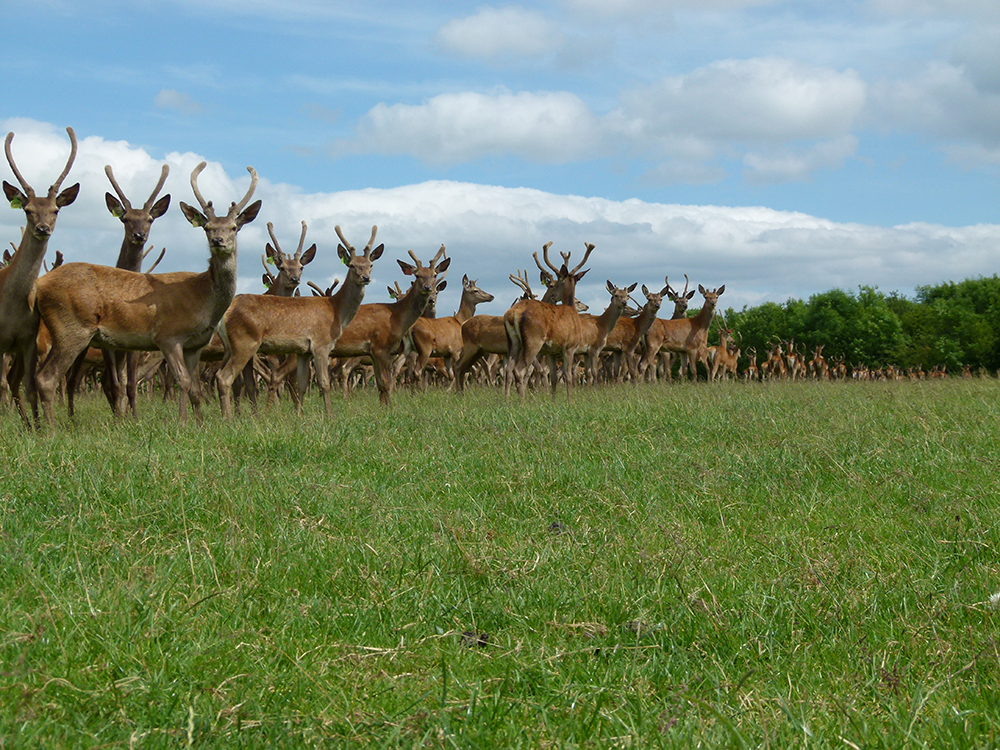 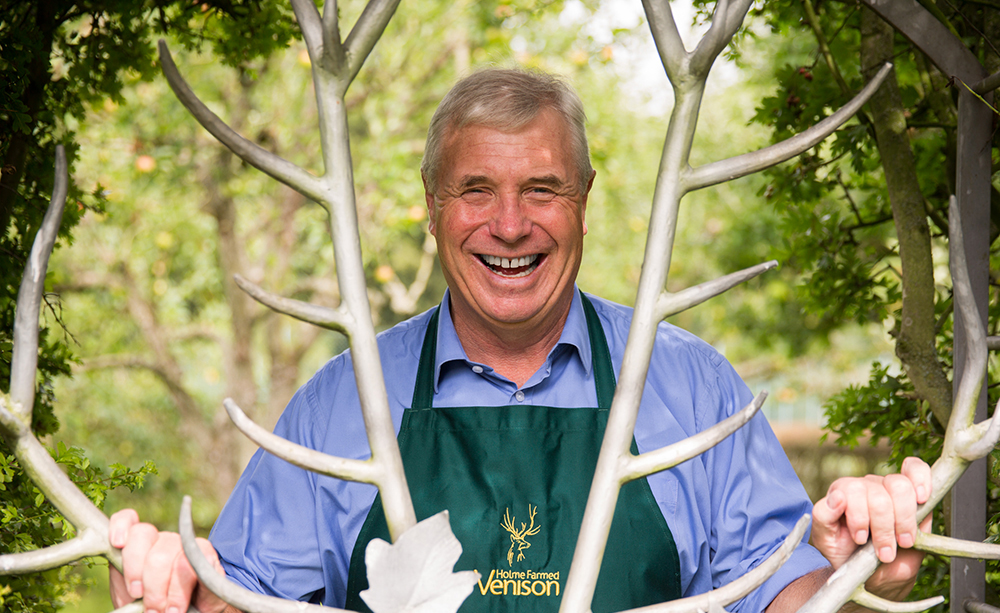 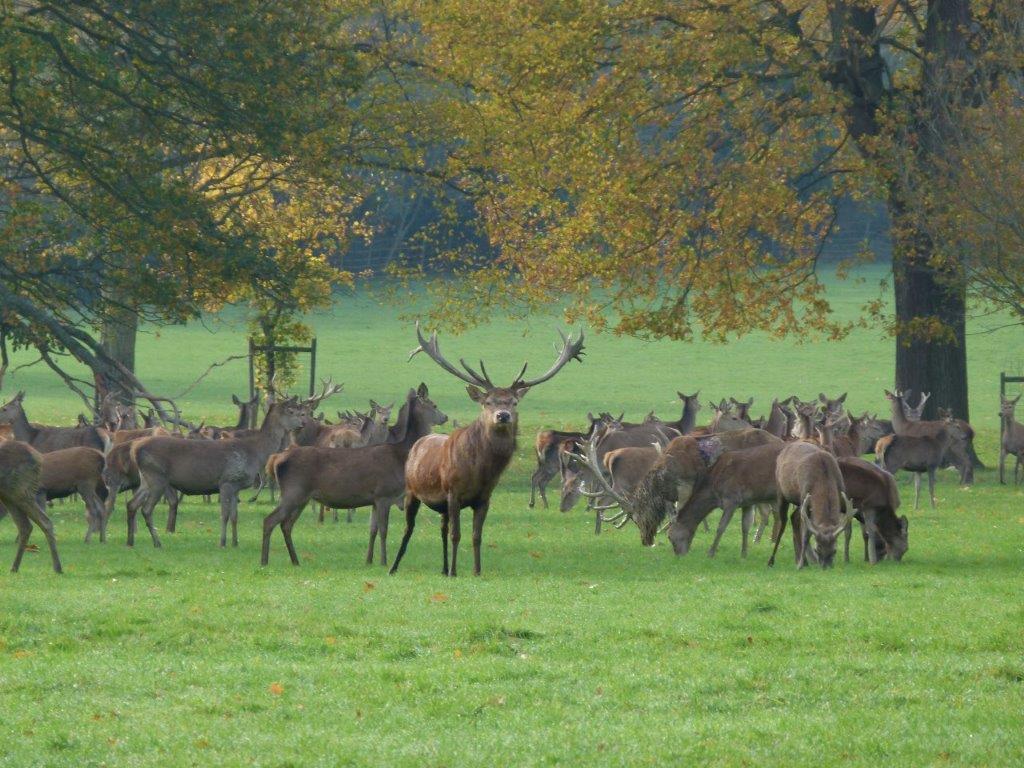 Yorkshireman Nigel Sampson returned to his roots in 1990 following two years as estate manager on the Isle of Jura on the West Coast of Scotland. Using his experience of farming and passion of deer, learned whilst on Jura he has created HFV Parkland and Wild into a company that produces award-winning prime venison all year round from the many different species in their natural seasons.  Today this family run business, which has a great team of staff, a purpose-built production facility in Yorkshire and a herd of native red deer which he manages on his own farm and a number of associated farms. Nigel is currently in the process of converting his farm to Organic production to meet this special niche requirement.  He puts the business’s success down to two things: firstly the quality and full flavour of its products, and secondly the emergence of venison as ‘the new beef’. Once a meat favoured by the aristocracy and royalty, venison has over the years become more mainstream. “Venison has shrugged off its claret and tweed image and has become very popular as a healthier, lower fat alternative that’s naturally high in omega 3 fatty acids and versatile enough for both the summer barbecue and the winter roast or casserole” said Nigel. Quality is the by-word for HFV Parkland and Wild and Nigel believes this, coupled with the growing popularity of venison as a lower fat and cholesterol, higher protein alternative to beef, is at the heart of his company’s success.

Here at HFV Parkland and Wild, we Pride Ourselves on Providing the Best Naturally Reared Venison in the United Kingdom

HFV Parkland and Wild produce prime venison from sustainable sourced wild deer reared naturally in the countryside and traditional parks across the UK.  Primarily using Fallow and Red Deer, as well as other species if required.

Our venison is available all year round which means we can deliver a consistent and constant supply to online customers as well as leading supermarkets, farm shops, hotels and restaurants.  There is a wide product range of easy to prepare cuts and as it is an extremely versatile meat it sits well on any menu in winter, spring or summer.

As consumers become more concerned about where their food comes from and what’s in it, our wild reared, healthy, low-fat meat fits the bill perfectly.  If you are going to eat red meat, the healthiest option by far is venison.  Demand for venison has been increasing year on year due to its natural qualities as one of the healthiest meats available and we are perfectly placed to provide you with a constant supply of high quality meat.

We are proud of our sustainably sourced venison which comes from parks, estates and the wild areas across the UK.  It all has full traceability and  conforms to all the highest welfare standards.  Our own farm is going through conversion to Organic status, which is more in line with our ethos at HFV Parkland and Wild

We believe that quality is of the utmost importance and consequently our business has become renowned for a range of top quality, naturally produced meats.
Shop now
All Galleries
We use cookies on our website to give you the most relevant experience by remembering your preferences and repeat visits. By clicking “Accept”, you consent to the use of ALL the cookies. However you may visit Cookie Settings to provide a controlled consent.
Cookie settingsACCEPT
Manage consent