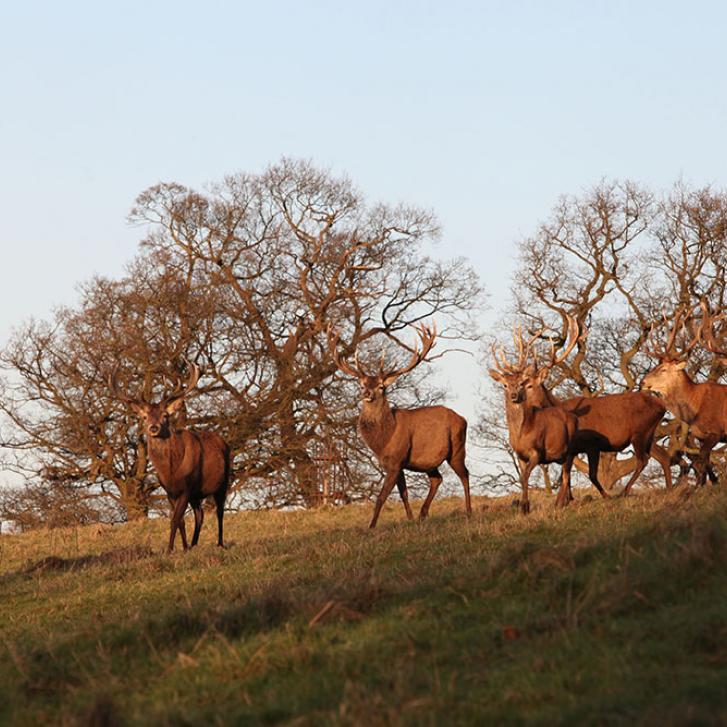 Game meat market tipped as one of ‘THE’ markets to watch

Game meat market tipped as one of ‘THE’ markets to watch According to Mintel, the world’s leading market intelligence agency, the game market is the one to watch this coming year. Their report, “The Fifty”, which tracks the 50 global markets with the most growth potential” showed a 9% rise in sales of game meat between 2013 and 2014. This rise in sales has largely been thanks to the rising popularity of venison whose sales itself grew 400% between 2013 and 2014.
With the Mintel report advising retailers to advertise venison as an “alternative” to red meat and the fact that many more UK consumers are starting to express an interest in trying game highlights the potential growth of this market.
So if you haven’t tried our venison already why not join in with this new rising trend. Venison is healthier for you than other red meat yet still has great flavour and tenderness. It is low in fat and cholesterol and high in protein as well as being full of essential nutrients and vitamins. What more could you need!! Try our venison cuts today and we are sure you will never look back.